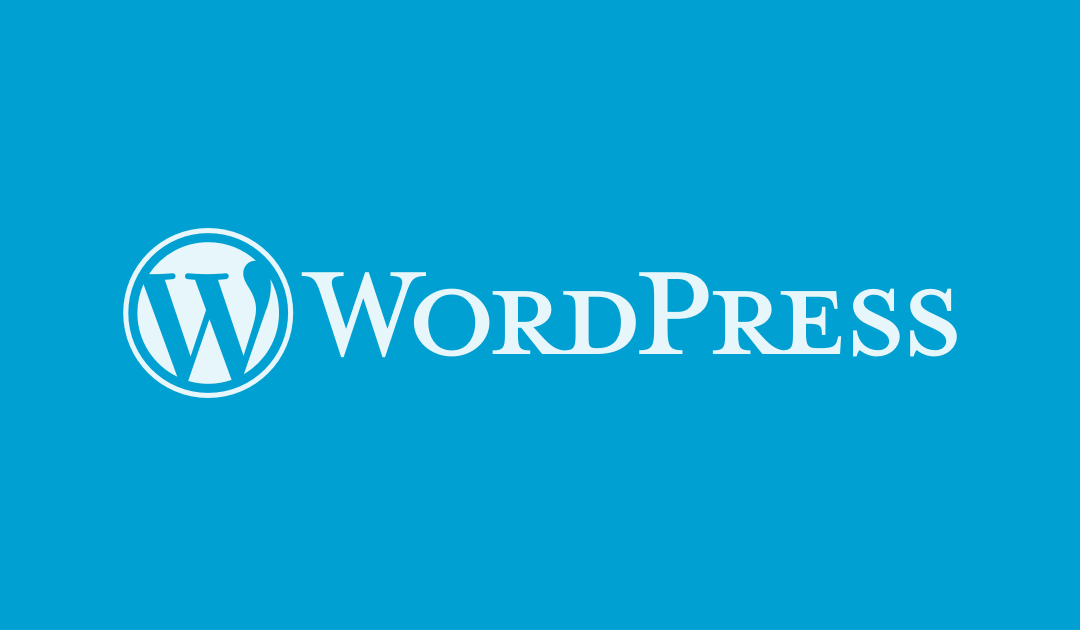 WordPress 4.5,  named “Coleman” in honor of jazz musician Coleman Hawkins, was recently released on April 16, 2016. While we generally haven’t had any huge issues with this update, there have been a few consistent bugs that we have found across our websites.

One of the major bugs we found with WordPress 4.5 is that it caused images to randomly disappear from websites. Soon after updates started rolling out, we began getting emails from clients saying that pictures were gone from their sites. We researched the issue and found that it was a combination of Divi and WordPress 4.5 that was causing the images to disappear. Divi released an update solving the issue and we were able to resolve the issue quickly for our clients.

Another image issue that we found with the WordPress 4.5 update had to do with an error received when trying to upload pictures. When a user would try to upload an image to their site, they would receive an http error and the upload would fail. Again this turned out to be a major WordPress 4.5 bug that a bit of code fixed.

The Solution – WordPress 4.5.1 is being released soon and will fix these and a few other issues. Thankfully, WordPress is really responsive in fixing issues quickly, but updates can really cause a headache for business owners. This is one reason we always recommend a Maintenance Plan with 3Circle Media. We can fix any WordPress or plugin issues very quickly and keep your site running safely and smoothly. For more information about our maintenance plans, contact us today.

Ready to Get Started?

We'd love to chat with you about your website needs. Please either fill in the contact form, drop us an email or give us a call. We can turn your website dreams into reality.

Ready to Get Started?

We'd love to chat with you about your website needs. Please either fill in the contact form, drop us an email or give us a call. We can turn your website dreams into reality.

You can find out more about which cookies we are using or switch them off in settings.

This website uses cookies so that we can provide you with the best user experience possible. Cookie information is stored in your browser and performs functions such as recognising you when you return to our website and helping our team to understand which sections of the website you find most interesting and useful.

Strictly Necessary Cookie should be enabled at all times so that we can save your preferences for cookie settings.

If you disable this cookie, we will not be able to save your preferences. This means that every time you visit this website you will need to enable or disable cookies again.